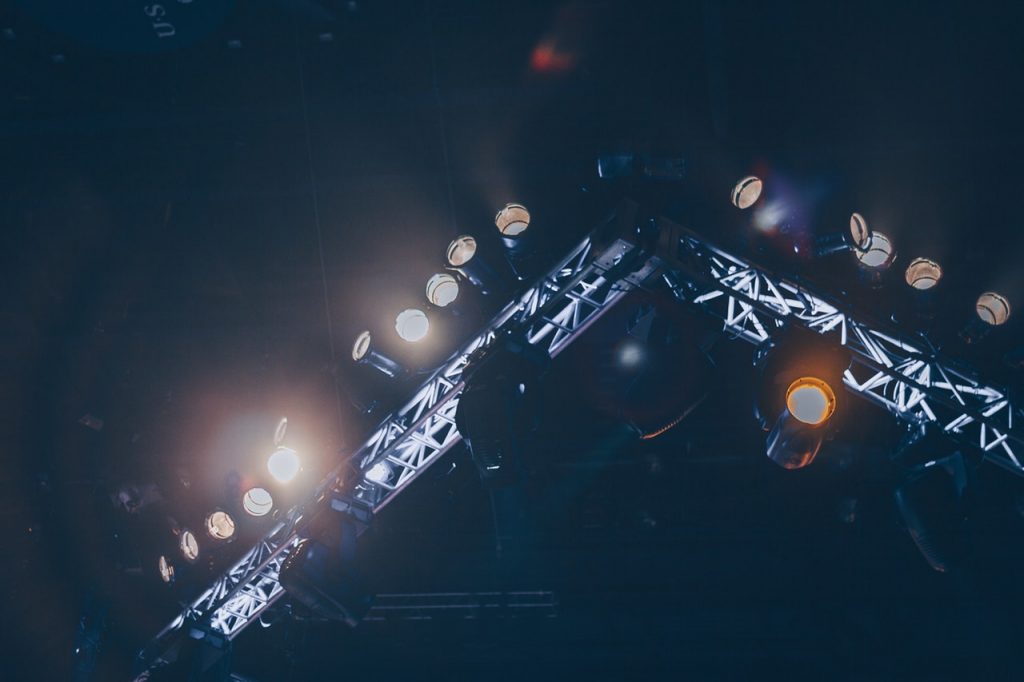 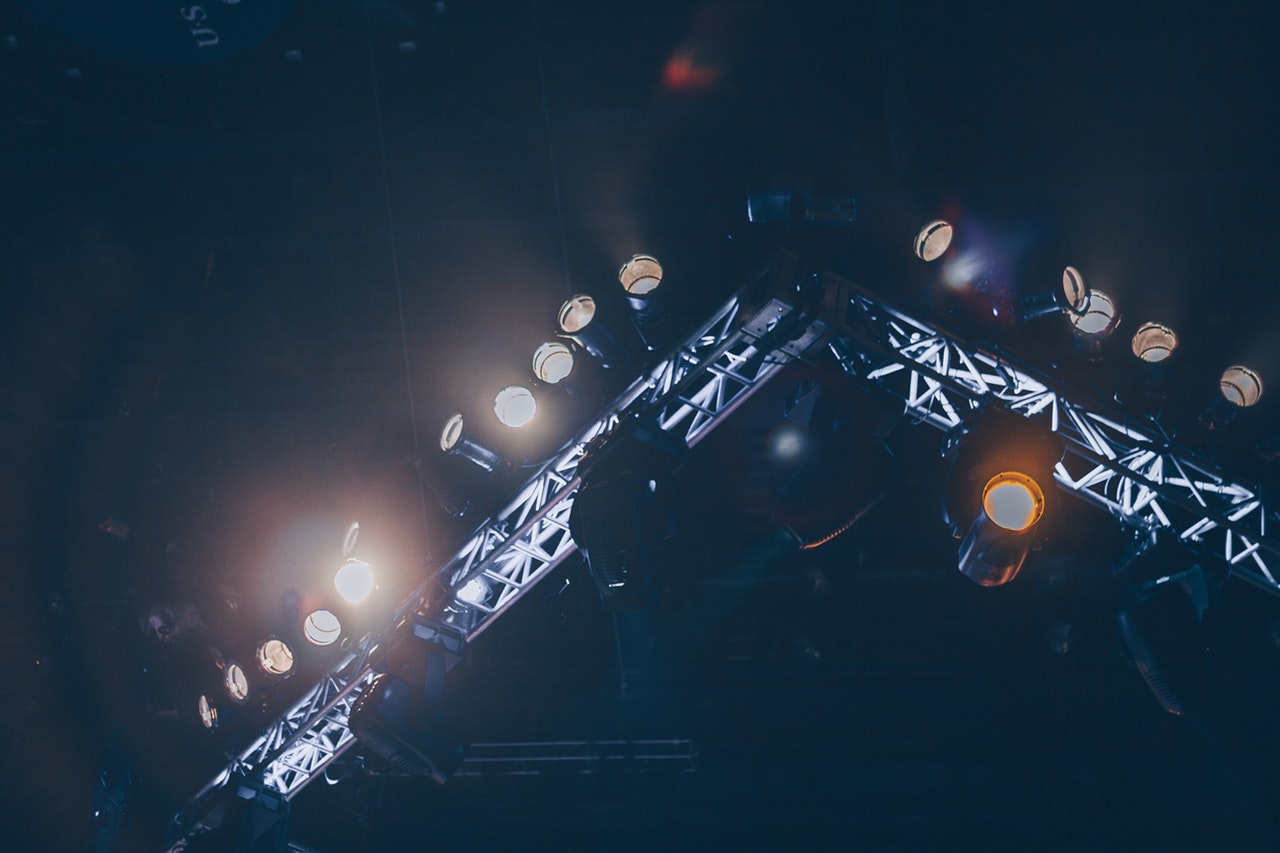 UI designer Damian Jolley said that good design is like a refrigerator–when it works, no one notices, but when it doesn’t, it sure stinks. If you are in a managerial or production role for putting together an unforgettable stage design for your special event, then you know your reputation is on the line. One misstep can result in a stink of a show, but when you work with the best digital stage design companies who excel in the creative execution of multiple technologies, you are in the best position to pull of a show people will be raving about for years while you come out of the engagement smelling like roses.

Work With an Established Creative and Technical Stage Design Company

In order to compete with today’s top brands, you can’t rely on your MacBook and a projector; you need the creative direction and execution of an established stage design company. This is a paramount vendor to your project. The top technology-focused stage designers offer multiple technologies that can be conjoined to offer jaw-dropping visuals that entertain and educate your audience. These special event shows and product launches are also works of performance and media art that touch on promoting your brand and spreading its identity–something not easily accomplished by a brand manager or any internal teams. Here are two main technologies to consider for your special event offered by the best in stage design technology.

3D mapping, also known as 3D projection mapping, spatial augmented reality and video mapping, is a projection technology that transforms ordinary objects into display surfaces for projection technology. In most cases, these surfaces come in irregular shapes, or are complex industrial landscapes like buildings or indoor objects. Specialized software is either sourced or engineered internally by technology-forward stage design companies to map mimicked real environments onto surfaces. The software often interacts with projectors to fit any image onto an object’s surface. When special events use the optical illusions and notions of movement that 3D mapping provides, an extra dimensional layer is added to enhance an audio-video narrative. The Hotel Ukrania was brought to life with 3D mapping, and so too can your special event with this type of artistic technology.

Over the past two decades, theatres have been utilizing virtual reality (VR) in their experimental projects to engage audience members more deeply into productions. For example, in 1993 the Banff Centre for the Arts collaborated with Brenda Laurel to create a Palceholder using VR through mounted displays. This was one of the first attempts.

Consider partnering with a technology stage design company offering VR ti do everything from creating 3D graphics to character animation while integrating sounds and voices to tell your brand;s narrative and reveal exciting product launches. Samsung partnered with Sila Sveta to release their Galaxy S7 using virtual reality technology, and the synchronized digital experience was one consumers haven’t stopped talking about!